Official recordings made during these years

Early February 1990 – Mark Knopfler, Steve Phillips, Brendan Croker and Marcus Cliffe, perform the first ever Notting Hillbillies gig when they play a short set at the Lyric Theatre, Hammersmith, London. The show, compared by actor Richard Gere, was a fund-raising event on behalf of Amnesty International. Among those on the bill were Dawn French and Jennifer Saunders, Mark is talked into appearing on their TV show. That performance was broadcasted later that year on 19th April 1990. 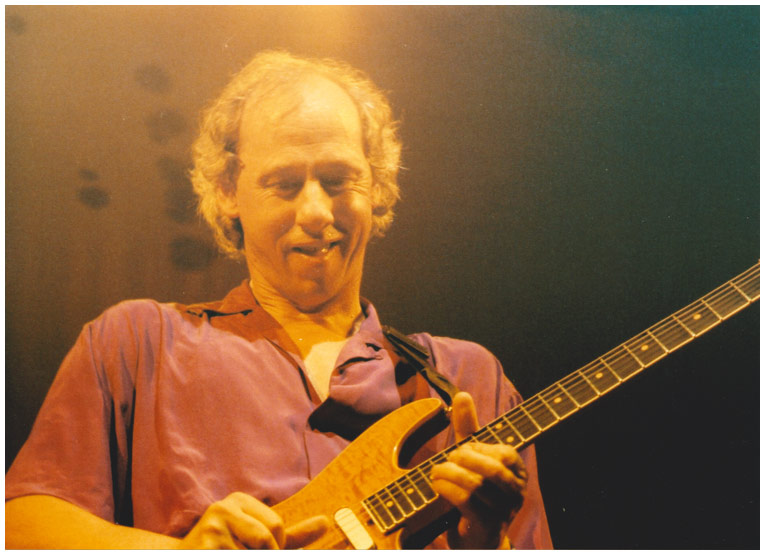 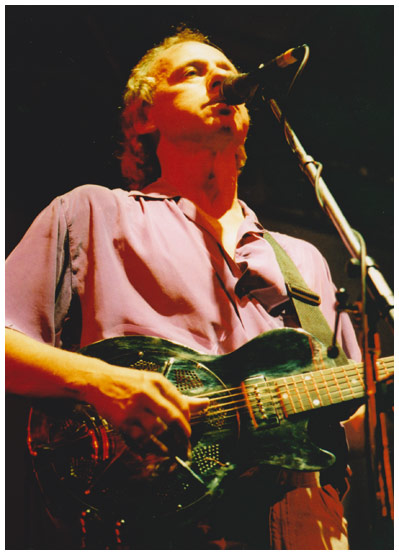 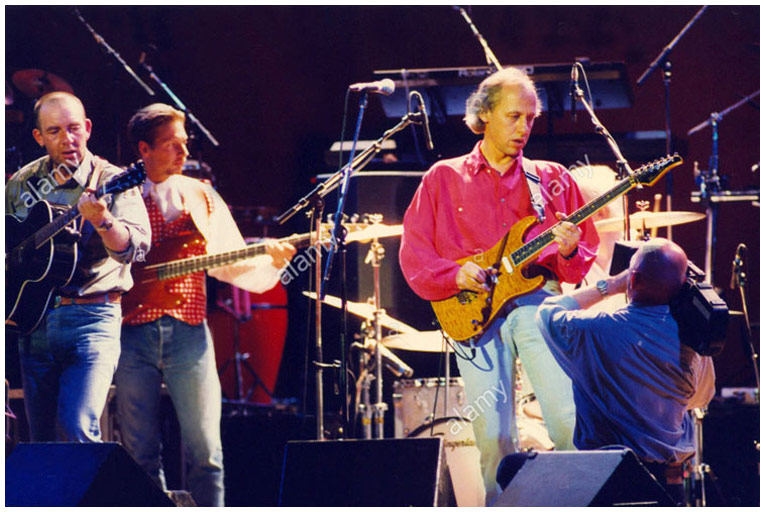 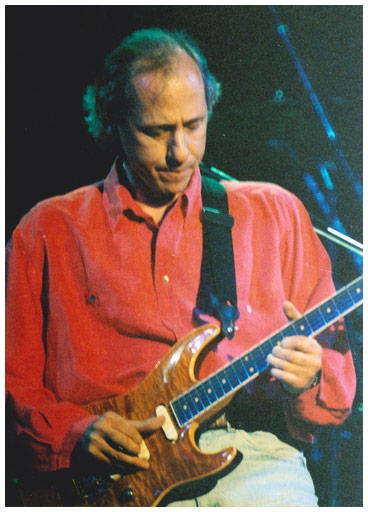 In 1994, The Notting Hillbillies played another charity show called The Concert For Life.
It was a one-off charity concert to raise money for "The Anthony Nolan bone marrow trust" and "The Sue Harris bone marrow campaign": 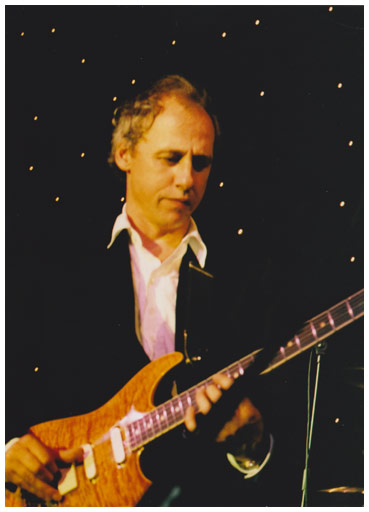 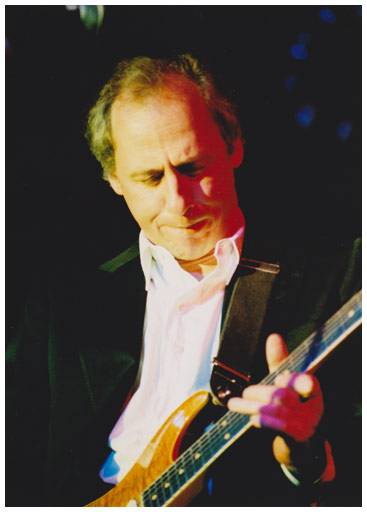 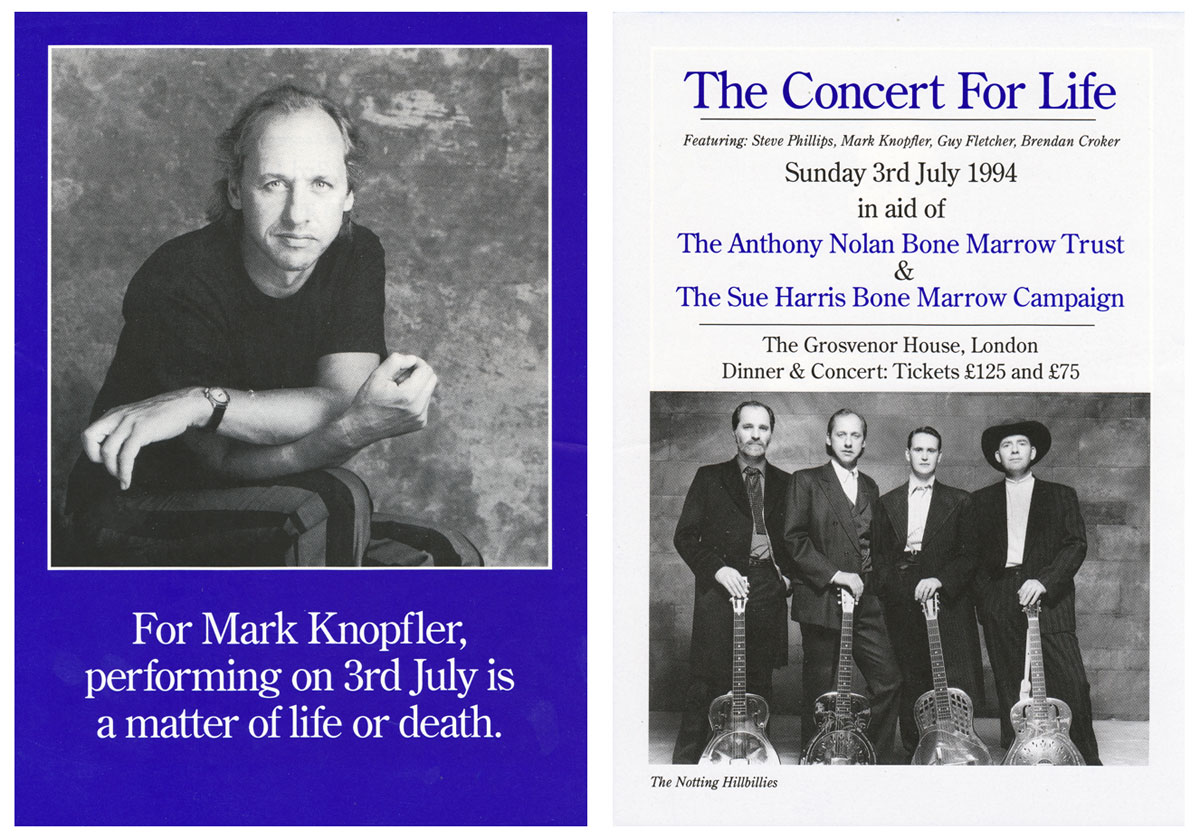 29.09.1996     Charity gig on board the new Queen Elizabeth II ocean liner. Surprisingly, there was no PA provided. 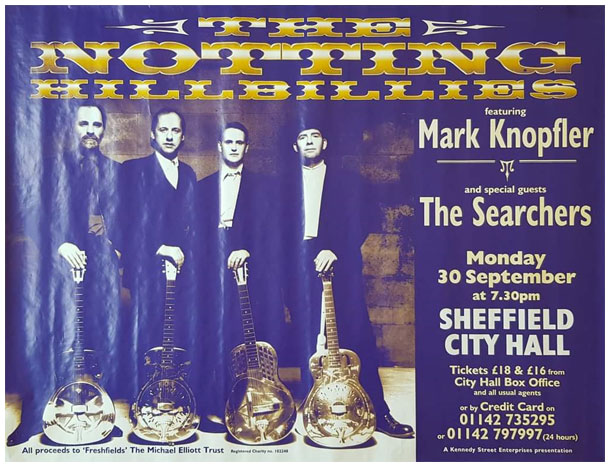 A charity concert at City Hall, Sheffield, 30th September 1996. This charity concert was for the Freshfields and The Michael Elliott Trust.
There was also a prize draw held at the concert, see here one of the original raffle lots: 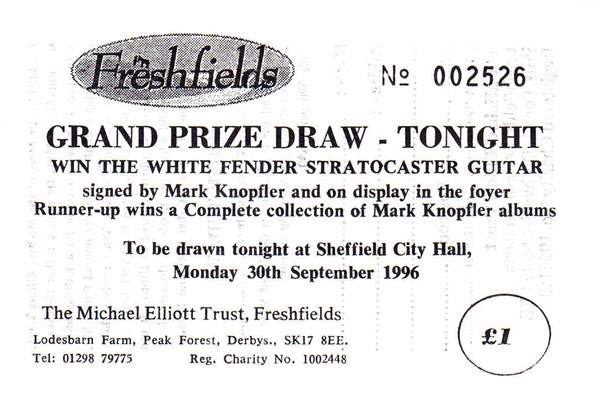